This week’s Top Ten Tuesday prompt wasn’t something I could come up with, so instead I decided to “steal” an idea I saw Nicole @ Book-Wyrm-Knits do. She got the link/tag from Alex @ The Paperback Piano. I’ll probably fill these out whenever there is a Top Ten Tuesday prompt I don’t want to answer. Here are the rules:

I don’t know how many answers I’ll have for each letter because I’m sure it will vary. For this post, I decided to go with three for each category because three is a good number, right? Also, for the authors I’m going by last name because that is how one would find them at the library and using Goodreads’ author filter.

Authors Beginning with A

Louisa May Alcott: It’s been a while since I read Little Women, but I’ve always enjoyed stories with sisters. Also, it wasn’t until this year that I realized she has two more books about Jo! What?! I definitely need to reread Little Women soon…

Hiromu Arakawa: Fullmetal Alchemist is one of the first manga series I ever read, and it still remains a favorite to this day. (The world agrees.) Thank you Hiromu Arakawa for creating this amazing story. I’m still sobbing over that ending.

Jane Austen: Of course, my favorite author that begins with A is none other than Jane Austen. While I don’t love every single one of her books, I do like them all and think they are better than the majority of romance books written today. (Sorry, not sorry.)

Books Beginning with A

Anne of Green Gables (and sequels) by L.M. Montgomery: I fell in love with Anne of Green Gables because of the mini-series, but I dearly loved reading the entire series a few years ago. Gilbert Blythe is my favorite literary gentleman ever, and I wish Anne was real so I could be her friend.

Alice’s Adventures in Wonderland by Lewis Carroll: This book is so fun because people either love it or hate, and it’s just amazing to see people react to the book. Plus, I love books that include illustrations like this one does.

The Archived by Victoria Schwab: This duology is probably my favorite Schwab series, which is odd since no one really talks about it.

Characters Beginning with A

Anne Shirley from Anne of Green Gables: Obviously, this list would be incomplete with our favorite red-head. I can’t mention her book without also mentioning her. Anne continues to inspire me and plenty of other girls a hundred years later, which I think is incredible.

Aragorn from The Lord of the Rings: Who doesn’t love Aragorn? I mean, really, he becomes the king! But his character is so great because you wouldn’t expect him to be king material, and yet he exhibits such strong traits that help him lead Gondor. I love him.

Aslan from The Chronicles of Narnia: Is it odd that I sometimes tear up when I think of Aslan? Gosh, these books affected so much of my middle school and high school years. Aslan’s character really shaped my outlook on who Christ is. 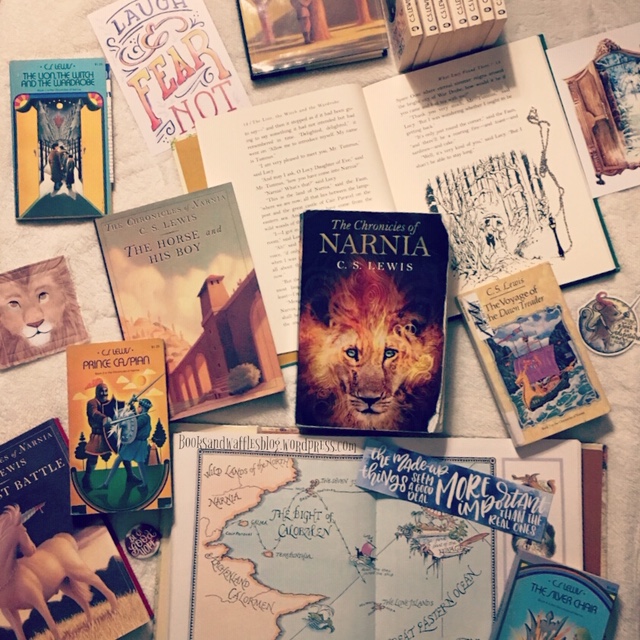 What are your favorite authors, books, or characters that start with the letter A?

12 thoughts on “Books and Waffles Alphabeticals: A”